Servant in Service before the World Wars oral history video 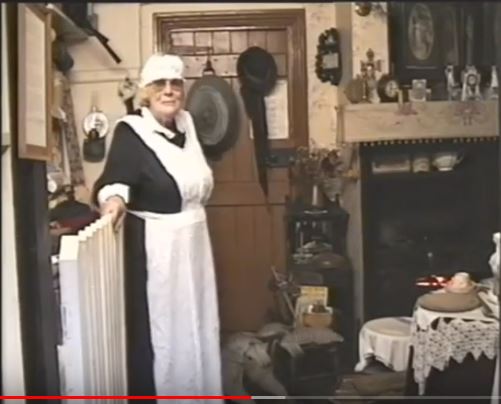 MY LIFE AT HOME AND MY WORK AS A SERVANT A lady explains how life was for her as a child at home.  She explains how she left school at 14 years old in 1933 to work in service (as a servant) in the “big house”.  It was a privilege to record this lady, now […] 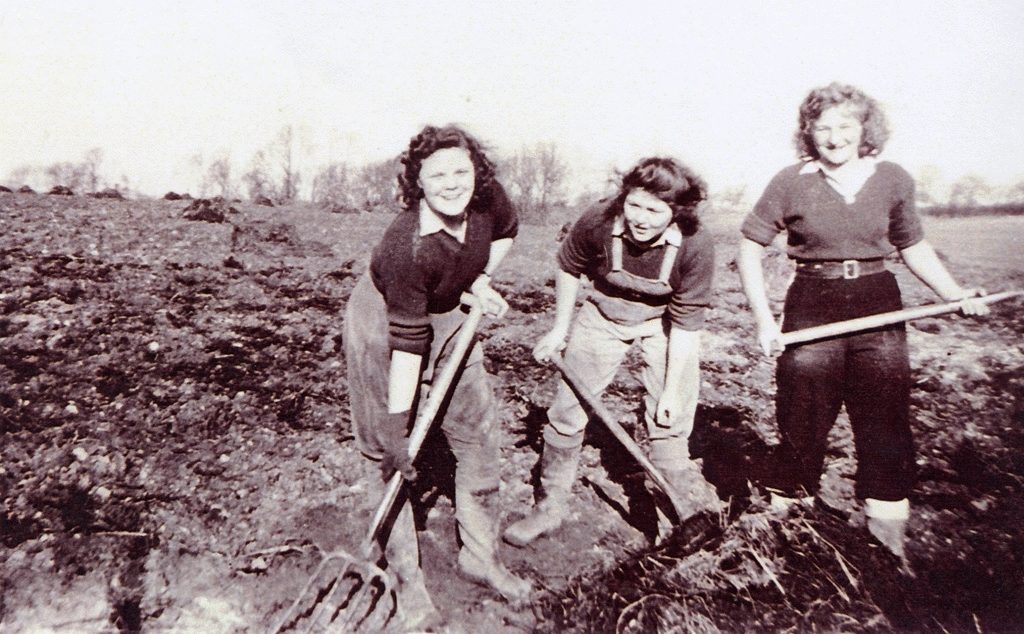 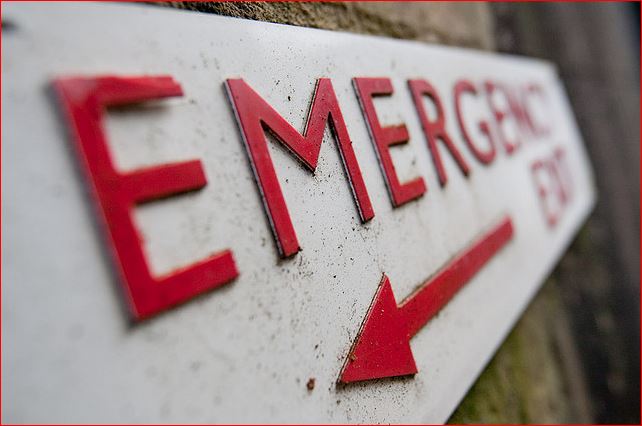 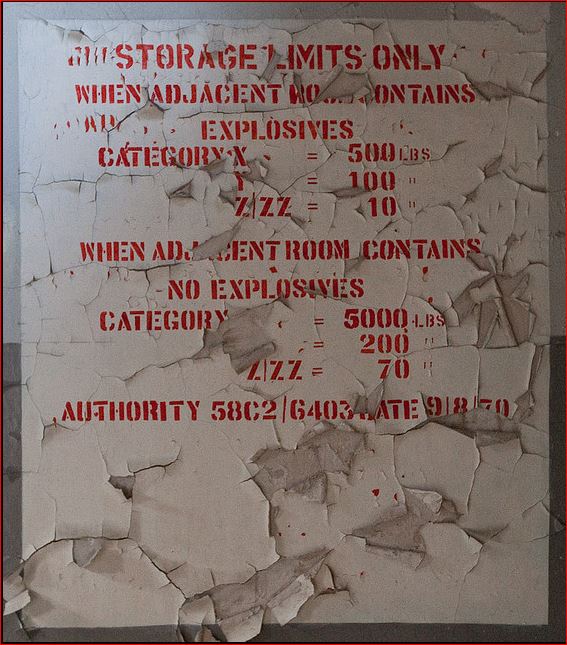