Mining and Minerals in Cumbria video 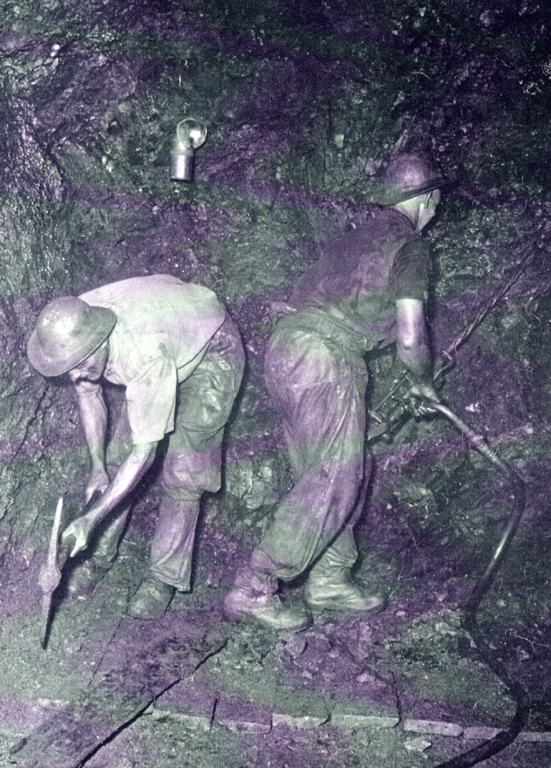 Mining and Minerals in Cumbria video https://youtu.be/IbBqdtFQcl4 Cumbria’s geology and mineral wealth has attracted mining for centuries and the landscape of the Lake District gives clues to the hard work and ingenuity of the people who sought and fought for the mineral rewards. Ian Tyler collected a wealth of minerals, tools, photos and experiences about […]

Steam Digger From The Deep video 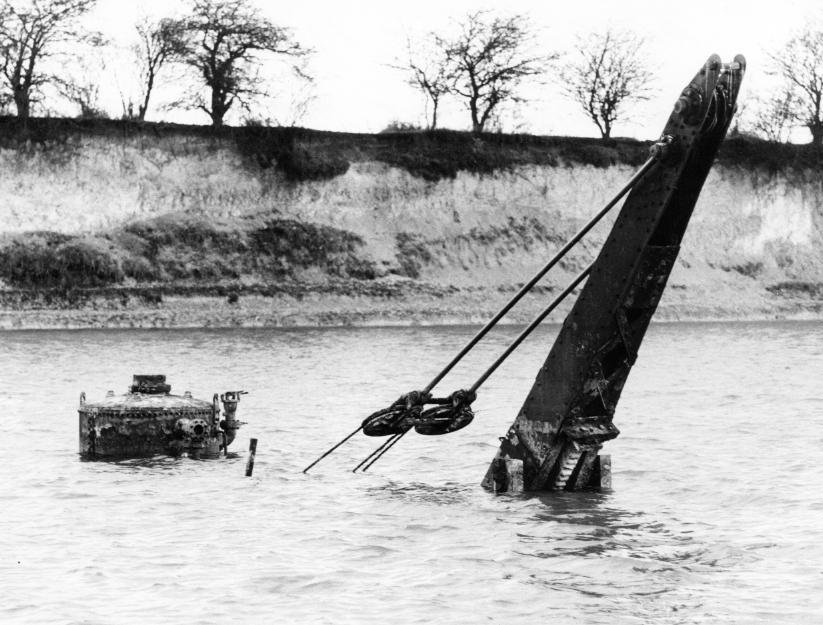 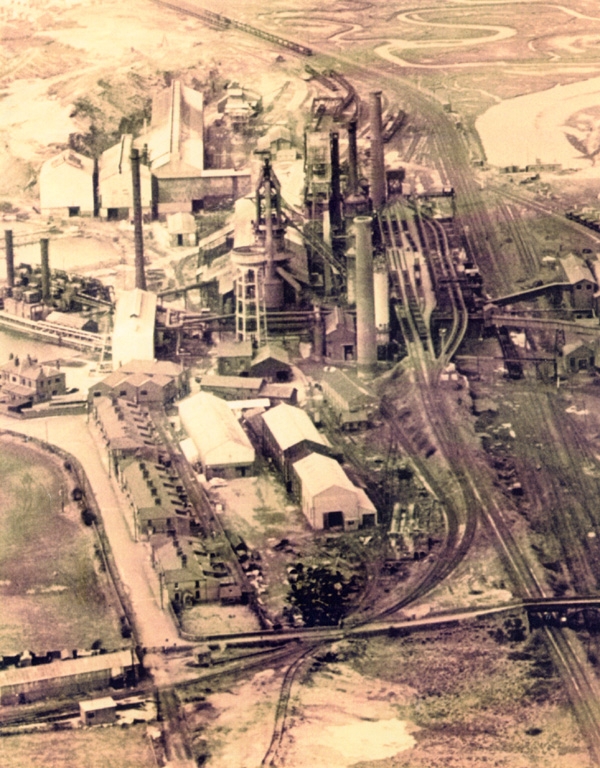 Steel Works rail rolling line in Workington video Workington produced steel for 125 years culminating in Corus creating annually enough rail to run from Workington to Istanbul along with 400,000 steel sleepers made in the plant.  Daily 1000 tons of steel blooms were delivered from the latest steel works in the North East to Workington […] 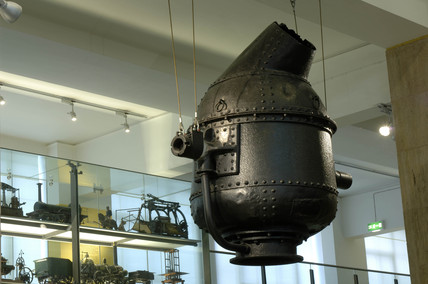 Workington Steel & Rail from Bessemer’s Convertor Sir Henry Bessemer A Tribute to the Inventor Sir Henry Bessemer was a prolific inventor born in 1813.  His genius created machines for production of glass, print, sugar and an eccentric anti rolling device for passenger ships.  In the Crimean war he invented the rifled bore for accurately […] 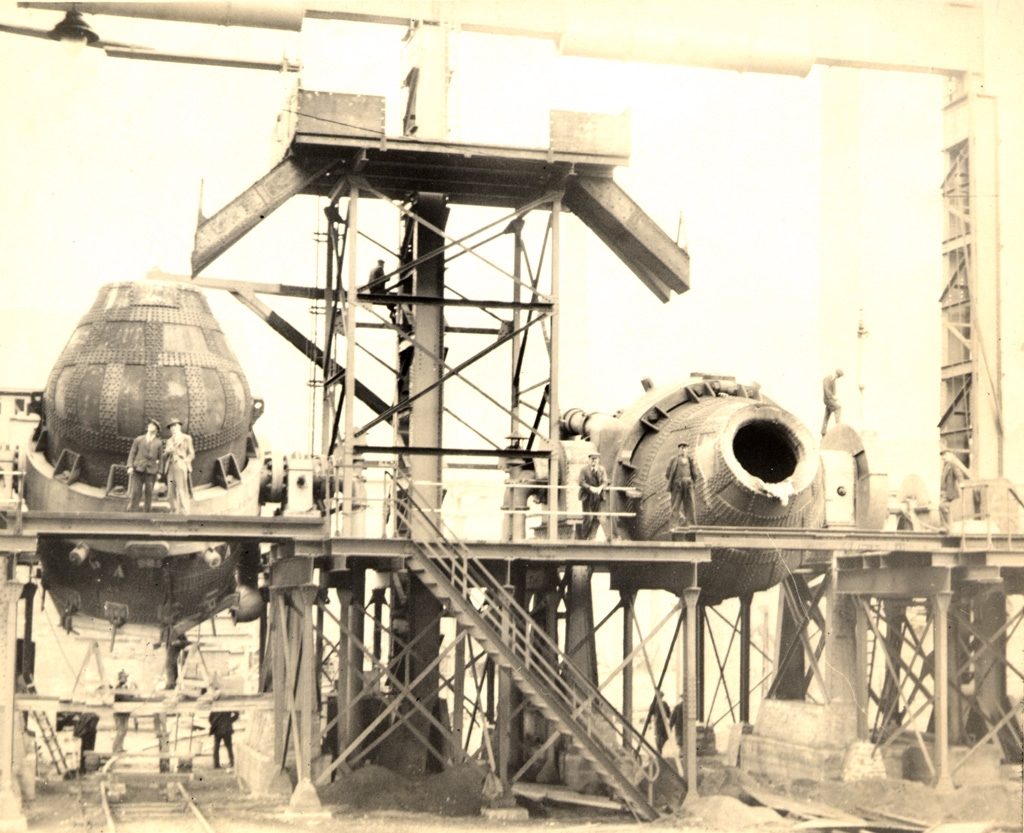 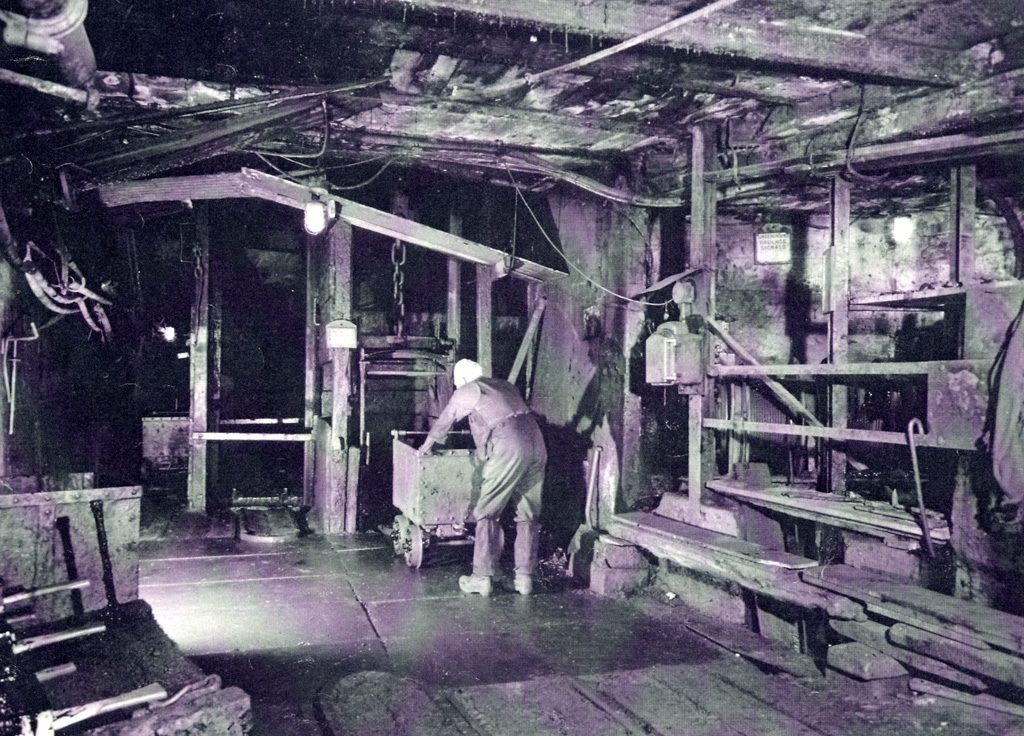